I’ve mentioned a couple times now that most people don’t really understand what it means to be a teacher. They think our day gets done by 4 and we get paid vacations. According to most people, we don’t earn what pay we get, and should not be paid for our summers (which we actually aren’t, but I’ll explain in more detail later). 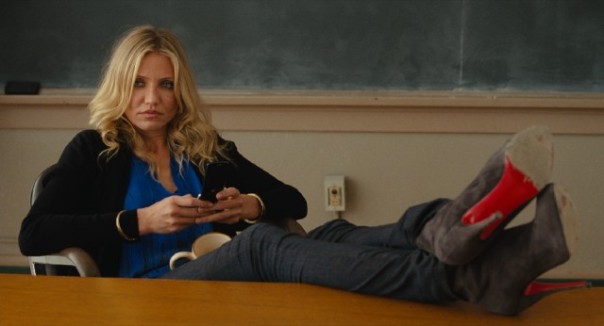 So before you decide that your neighbor, the teacher, is just a lazy, good for nothing, think about this:Would you be willing to spend a day in their shoes? If you automatically said no, then deep down you know it’s not true.

You know that feeling you get when the end of summer is near, and you can’t WAIT to send your kids to school? Why is that? Think about all the attention you have to give your children. Teachers have to do that for up to 40 kids in a classroom at a time. Imagine if you had 40 kids and not only did you have to entertain them, but teach them Geometry… Now add cell phones and texting and listening to music through their headphones, all while you are trying to teach them Physics… Now put yourself with these 40 children in a room with no windows and keep them seated in rows while you read Shakespeare with them… Now take that whole scenario and imagine you can’t touch them to discipline them, or to take up their phones; you can’t lose your temper or say anything mean; and for heaven’s sake, don’t you dare let them take a picture or a video of you!

Still think teaching is an easy job and anyone can do it? If so, you weren’t actually imagining what I just described to you.