Several people all about the world wide web, from blog and Instagram posts to e-zine articles and individual Tweets, have made a statement that they are foregoing the idea of the New Year’s Resolution in favor of the New Year’s Goals. I think this is a brilliant idea!

The word “resolution,” beside being completely outdated (when was the last time you used “resolution” in a sentence?), has a connotation of finality. You have to complete a resolution, or you fail! 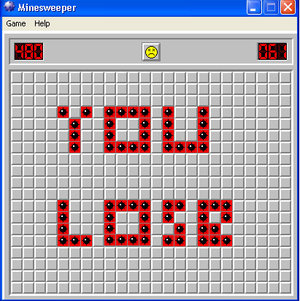 And they never last. We’re not even a full week in, and I’m sure there are many people who have already quit trying on their resolution. I know I haven’t been wearing my FitBit like I swore I would… It wasn’t even a resolution, just something I wanted to do since my mother went to the trouble of buying me one for Christmas.

A “goal,” on the other hand, is optimistic. It isn’t mandatory to complete it, but completing a goal gives one the feeling of being successful. 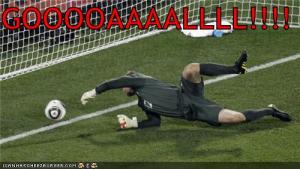 So I’m on the bandwagon. Instead of discussing New Year’s Resolutions, I want to talk about people’s Relationship Goals for 2015. Including my own. Here’s the rundown of the top 5 responses people* said.

Number 5: Stay married/Keep their relationship as is.

Number 4: Take it to the Next Level or Focus on family and friends. 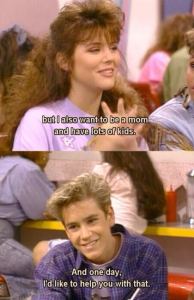 This was a 2 way tie. 9% of the people polled wanted to take it to the next level, with most of them (all women) saying they’d like their man to put a ring on it, but one couple was thinking about having a baby to add to their family.

Another 9% were more focused on relationship building in general, with a little bit more focus on friends and family.

My favorite quote from this group:

Life would be a better place if we all did that, wouldn’t it?

Number 3: Just be in a relationship.

I think of all the groups, I expected this one, but I expected it to be bigger (I may be a bit jaded due to last year’s drama). Only 18% said they were looking for someone to love. Most were specific, looking for “someone who takes me the way I am and allows things to unfold slowly…” while others were just looking for a “good” guy or girl, as in not a “jerk or an asshole.” 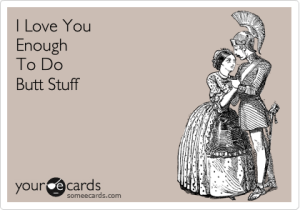 To each his own, I suppose.

Nearly a fourth of the people I asked said they wanted to work on their current relationship to build it up to a healthy/loving level. People in this group said they wanted to “show more appreciation and gratitude,” and be more honest and open with their partners.

I think this is one of my favorite categories. When I began this little exercise, I had no idea what to expect, but some of the responses here probably warrant a post all their own. One woman said she was working on creating healthy boundaries in her relationships, and that is definitely a worthy goal! In a future post, we’ll take a look at how to build healthy, loving relationships, because it is indeed a worthy topic for discussion.

And the Number 1 Relationship Goal for 2015: Being comfortable with being single. 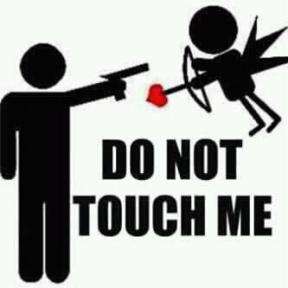 Nearly 40% of the people polled said they wanted to be single in 2015. Some wanted to work on making themselves a better person, while others were convinced that being in a relationship was just a bad idea, saying things like “just get out!”

I was a bit surprised by these responses, though I suppose I shouldn’t have been. I think in this digital day and age where the dating pool has opened up globally (thank you Match.com type sites) yet people are still single, there’s this hopeless feeling floating around out there. We as a species are finding that this idea of the One, the mysterious person who completes us, isn’t as easy as Disney movies make it look. Even Disney is coming around to the idea that perhaps they should stop trying to make love seem so mystical and perfect (thank you Elsa).

So what does it all mean?

I think that for 2015 people are actually looking at relationships the right way! We have learned that relationships are hard, and in a world of instant gratification, they won’t be successful until we learn how to cultivate them by developing ourselves as individuals first.

We are all looking for that “someone who genuinely compliments and fits” into our little lives, and I’m no different. My search has been what helped this blog to develop. So here are my goals in the realm of love and relationships for 2015:

And here’s to being successful in completing our 2015 goals!

Throughout the next month, I hope to go a little more in depth on how to cultivate the positive relationships we are all seeking. In the meantime, feel free to comment below and add your own Relationship Goals.

*I opened this up to Twitter and Facebook groups of which I’m part. This is in no way a scientific study.

7 thoughts on “Not Resolutions, but Goals” 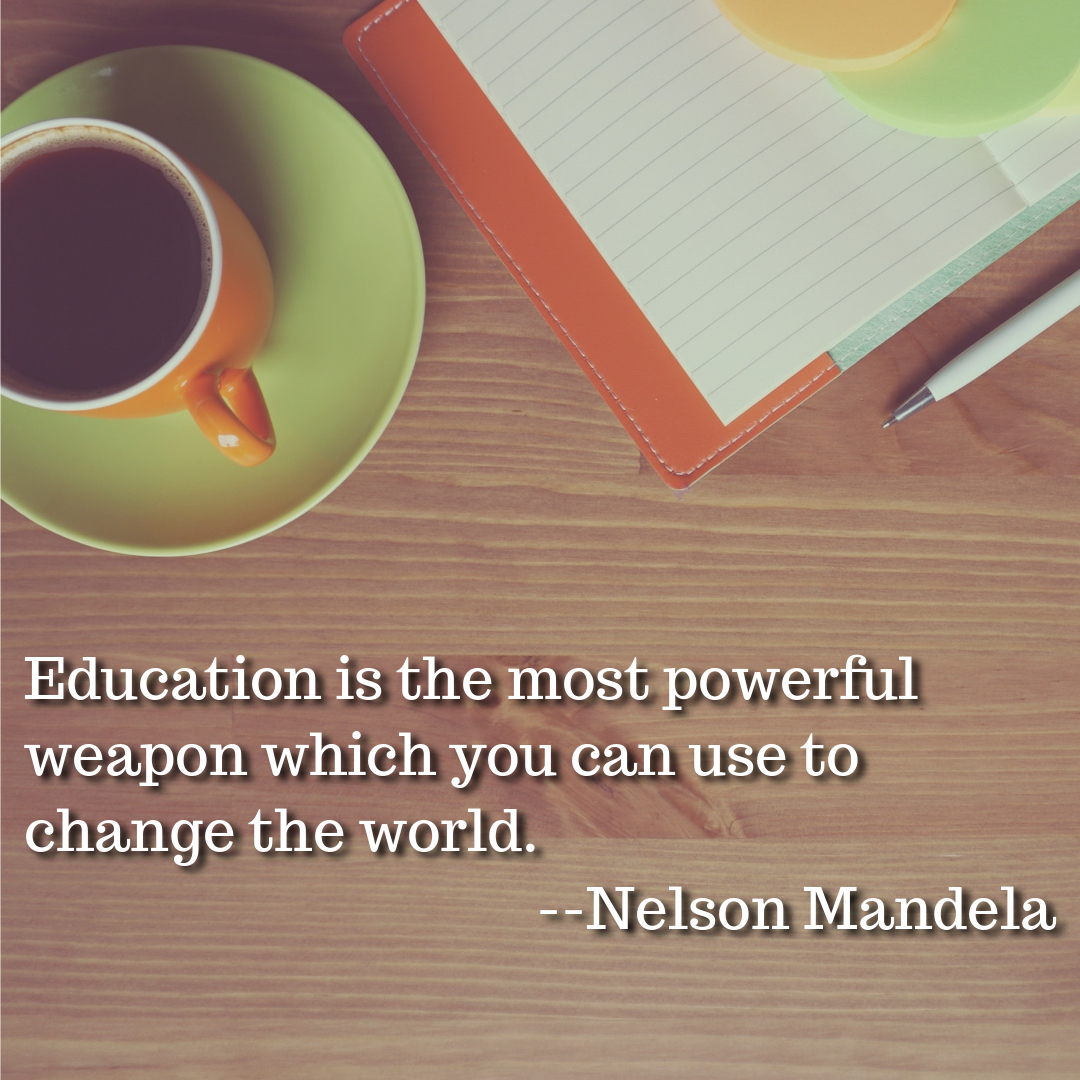