Occasionally I break from the romantic hullabaloo on here and talk about a movie or some other interesting thing I’ve seen in the real real world. Today, I’d like to take a few minutes to discuss Jupiter Ascending, the latest movie by the Wachowski siblings (they did The Matrix trilogy). This was the movie that Superman and I went to see Friday night for a friendly reboot of our relationship; a friendly reboot that proved to me that there is something there, since we found ourselves back in a romantic situation instead of the “just friends” situation we had discussed.

But more on that later… maybe.

Normally, when I decide to discuss a movie, it is because I really really enjoyed the movie. This is not entirely the case here.

Don’t get me wrong, there were definitely things to like about the movie. The costumes, for one, were absolutely fantastic!

And Channing Tatum’s character, Caine, was part wolf, so that occasional deep, feral growl he lets loose from time to time takes his sexiness to a whole new level. It even made his bad dye job tolerable…Well, almost tolerable.

But that story… Let’s just say the story line of Jupiter Ascending is a hot mess.

FYI, we’re about to get into some spoilers, so if that bothers you, just enjoy the pretty pictures above and then move on to another post. 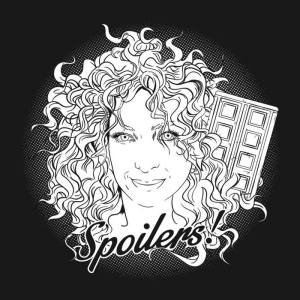 Before we get into the specifics, let’s start with the basics, like “what is the story about?”

On the surface, it is another “Chosen One” story, very Matrix-esque, complete with the love story between the savior figure and the finder/protector.

Jupiter Jones (Mila Kunis) is a normal, every day maid, the daughter of a Russian immigrant, who’s father was really into the stars and planets and things (hence her name). It turns out, however, that she is the genetic reincarnation of the Queen of the Universe, and subsequently the owner of the entire planet.

Caine (Tatum) is hired by one of the previous incarnation’s three children, Titus Abrasax (Douglas Booth) to find her and bring her to him… so he can marry and then murder the identical genetic reincarnation of his mother. Oedipus has nothing on this guy… His other two siblings, Kalique (Tuppence Middleton) and Balem (Eddie Redmayne) are also looking for her, and several, not so small space fights take place as part of their sibling rivalry both in space and in Chicago, where Jupiter lives with her stereotypical hard-working yet stingy Russian immigrant family.

The Abrasax family is one of the “entitled” families, which from what I can tell means they get to maintain their humanity (humans as we know them were seeded on this planet by evolved humans from elsewhere). Lesser caste system humans are genetically spliced with lesser animals, hence the werewolf like Caine, and the ratlike servant of Balem, or the owl-like advisor to Kalique.

Even Sean Bean makes an appearance as one of the genetic splice people, although his only obvious genetic splice is his name, Stinger, and his reflective eyes. We learn that he lost his wings, and his home has bee hive bits around the edges… so I’m guessing he was spliced with a bee.

More importantly, he doesn’t die in this movie! It’s about time he started living to the end of the movies he’s in!

We learn that while there are tons of planets filled with humans, they are only grown (again, very Matrix-esque) to be harvested in order to make a revitalizing goo that keeps people at their prime age. 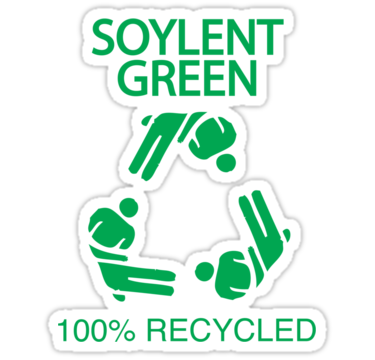 Question: If you live that long, what do you do all day? Haven’t you pretty much seen it all by, I don’t know, your fifth millennium? What’s the point of living after that? No wonder they’re all horribly evil, sniveling twits.

There doesn’t seem to be a real point, though:

She doesn’t use her title to stop the genocide of whole planets of people. She only cares about the ones on Earth. Well, and that one very sexy wolf-guy… who by the end gets wings, making him look part demon and part angel.

It’s really all over the place, with no discernible message, or true characterization.

That’s not entirely true; I can see where they were trying to go with the characterization, but they never quite get there. Jupiter is going through some weird amalgamation of the Hero’s Journey, with each of the Abrasax heirs representing some other test in her search to find and understand herself. The first, Kalique, was to open the gateway and show her the Otherworld, or in this case the Other worlds beyond our own. The second, Titus, was to show her the truth about love.

And Balem’s mission was to show her that even having everything you think you want can’t make you happy.

Channing Tatum and the love story are much more important than they should be in a hero story, but it is one of the things I really liked about the movie…flawed though it may be. My favorite scene is when Jupiter tries to seduce Caine and he tells her he has more in common with a dog than with her. And her response: “I like dogs.”

Superman pointed out that there was no build up to this scene (or the whole love story for that matter); one minute he was trying to save the girl, the next they’re on a ship and she’s trying to seduce him, and that makes it very unrealistic. For me, though, it was the beginning of a really sweet courtship.

Actually, there were several “Awwww” moments between them, and more than a handful of lines that Jupiter uses that could have come directly from my life (and even from this blog). For instance, when she tells Caine that she seems to always fall for guys who have no interest in her…

We’ve all been there, I’m sure, but it was starting to feel like I was taking up residence there. The list of guys I’ve dated (or tried to date) who have told me that they like me (or more specifically, my brain) but aren’t interested in me in that way is a lengthy list.

In the movie, though, Caine does recognize that he loves her, too, even though they barely know each other and he’s no longer completely human… and supposedly an albino to boot. Stinger verbalizes it for the audience, in case we don’t understand why he’s pacing and staring out the window at the hurricane on Jupiter (the planet, not the girl), like a dog waiting at the door for his master to come home. 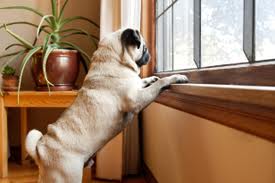 So, there’s the love story. And it seems to be the most important part of the story, if you ask me.

We’ve got the chosen one, who goes through a selection of tests (at the hands of our villains), and we don’t get to see her learn from her choices because Caine rescues her before she can have that true epiphany moment. It seems the only lesson she learns is to embrace her life she had before, but with the additions of her perfect man. She decides to return to a life of domestic servitude, while in the evenings, during her free time, she flies off into the sunset with her big, strong, capable wolfman. 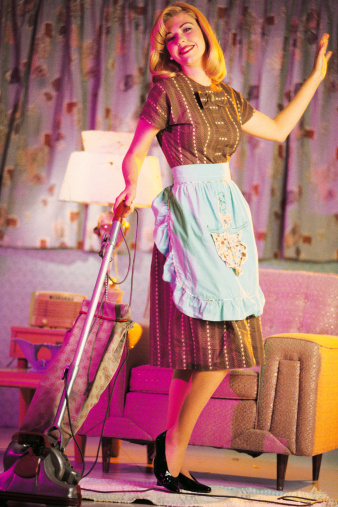 Although I know the title is a play on both the astrological term (in astrology, the ascending sign or planet is the one that was on the Eastern horizon at the time of your birth), and on the fact that she was to ascend the throne, I want my heroes to change and grow into the role they’re destined for. Jupiter doesn’t ascend to anything here. Instead she descends into the life of a normal, average every day human, and specifically one of a lower class.

When did movies become about being normal instead of helping people to have aspirations of rising above? When did the American dream become about just being average?

Maybe making it into a trilogy, focusing on each Abrasax sibling as the main villain per film would have fixed some of the glaring characterization problems. As it stands, I’ll enjoy the pretty visuals, and take the love story, but I think I can only give it 2 out of 5 stars and feel good about it.

Even then, I think I’m being a little generous because of how well my date with Superman turned out. He gets a definite 5 out of 5 stars! I hope things can continue to move in a positive light with him. Fingers crossed.

3 thoughts on “Jupiter Ascending… Ascending to what?”