As I just finished a lengthy post about the movie Insurgent, this post is probably going to be rather short. I’m just going to give you a brief look at my bucket list (like just 5 things). We know how I tend to be wordy, so here’s hoping that I don’t go overboard.

I have this fascination with the island of Atlantis. I even had a dream that I found it by finding a map in a cave off the coast of Ireland. It was a recurring dream. I had it when I was twelve for a month straight, and then a modified version of it again when I was nearly 21.

It may be just a silly thing, but it was enough to make me want to go there. And one day I will. 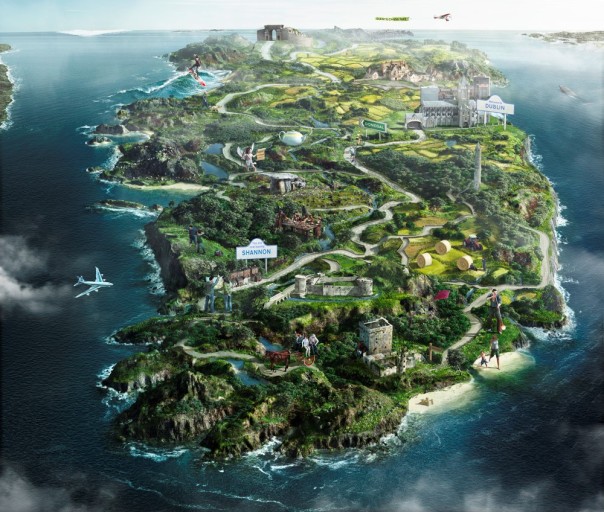 Learn to play the Violin

I have taken lessons to play the recorder, the piano, and the saxophone. I was pretty good at saxophone, and miss it every now and then, but the instrument that I love to listen to most is the violin. I have an intense love for Shostakovich because of the way he can make it both beautiful and dissonant.

My grandmother has a violin (two, actually) that she sometimes tells me I can have, which always gives me hope that one day I can actually get around to learning how to play. It’s been on the list since high school, and hopefully one day I will get around to it.

Technically, this blog covers that one, but you all know what I really mean. I’d love to actually publish a book one day. If you remember, last year I participated in NaNoWriMo, which was a good start, and now I’m writing every day on this blog, keeping my skills from atrophying. I’ve even signed up for the April Camp NaNoWriMo to keep me going! I’m really taking it serious this go around. I want people to read my writing, and not just as I gossip about myself… 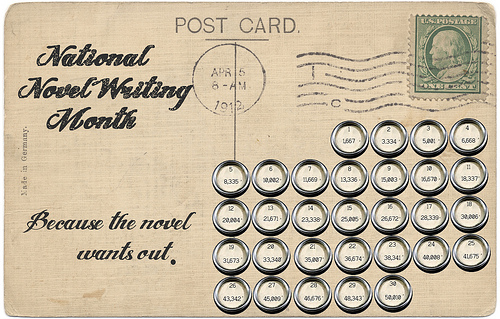 As in, get married and have kids of my own. I know that both aren’t necessary to make me a “real” woman, or anything crazy like that, but I do suffer from this feeling that I don’t belong anywhere. It sometimes leads to a sense of wanderlust, and then I uproot myself and change everything, and sometimes I make myself absolutely miserable because I am alone.

I’m kind of going through one of those phases now.

Just today, after watching Insurgent, as I mentioned above, some of the book club girls were asking me about my dating life, and I told them I was talking to the Boy again, which was met (as expected) with groans and disapproving scowls. I even told them about the Bad Boy who’s become something of a possibility for me (might be seeing him this evening… although time’s running out for that), and that was also met with disapproval.

So, I’m not allowed to have a little fun while I look for something real, apparently. And something real is ridiculously elusive, and that puts me in quite the funk from time to time. But, my mother likes to point out that I haven’t settled, and that’s a good thing. So here’s hoping I meet my Mr. Wonderful and can have the family and life that I want. 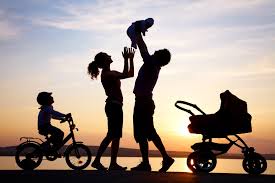 When I used to go to a gym regularly, I liked to rock climb, but I always felt like I was too heavy to be any good at it. I often tell myself that when I get below X pounds that I’ll start taking the rock climbing thing seriously and join one of those groups that climbs out in the real world instead of just in the safety of a gym. 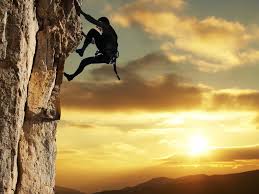 It obviously hasn’t happened yet, but there’s still time. Once I get my life a little more settled (like when I’m in my own place again), I can start working out regularly again and then this can become more of a reality instead of just a dream on my bucket list. Fingers crossed that I can get back to a normal reality (and a bed of my own) again sometime soon…

So, there are five items from my bucket list. And I kept this post under 1,000 words! That is an accomplishment!

Thanks for continuing on this #30DayChallenge with me. The end is in sight!

And feel free to add some of your own Bucket List items in the comments below.