*As this still gets lots of views, please read the better explanation here. I have no animosity towards Transpersons, or any persons, so I want to make sure you get my actual feelings… not my rantings that it took me 3 times to get right.

Before I get lynched, let me explain that I’m not hating on Caitlyn Jenner (formerly Bruce Jenner, in case you’ve been living under a rock for the last few months). I want to say she’s a beautiful woman, and I am very happy for her that she’s finally been able to come out as who she truly is. I can only imagine how hard it is to live when the person you are on the inside is different than the person you are on the outside, and it took great courage for her to undergo this process in such a public way.

And wow is she fierce! Look at that photo! She definitely does more than just “pass” as a woman (yes I know it’s un-PC to use that term, bare with me for just a moment while I give compliments). There are few women, trans or otherwise, that would pose in such a revealing outfit at her age, but she did, and she pulled it off! Now the whole world can go on without wondering what she’s hiding under her clothes, because these particular clothes leave very little to the imagination.

And yet it was a rather tasteful outfit…unlike some of the outfits worn by some of her Kardashian family members in similar photo shoots. 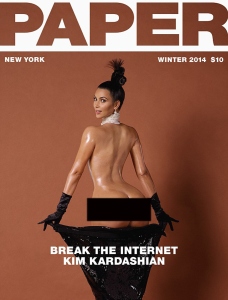 But now, can we please move on?

Before I get reamed by the internet let me offer this disclaimer: I am not transphobic, nor am I homophobic, or racist, or sexist, or any other type of biased that I can think of at this time. I am, however, concerned that this emphasis on the trans-movement may have some negative effects that people haven’t considered.

I’ve felt this way for a while, and I’ve been afraid to discuss it, other than with a handful of my friends, and even one or two of them have attributed it to a bias that I do not have. If it had not been for a gentleman telling me a trans-woman friend of his said something similar (in response to a comment I left on a fellow bloggers post about Caitlyn Jenner’s coming out), I probably would still be afraid to say what I’m about to say.

I am afraid that all of this media coverage over the “trans-movement” is going to cause people to stop seeing the transition process as one of necessity, but rather one of cosmetic convenience. 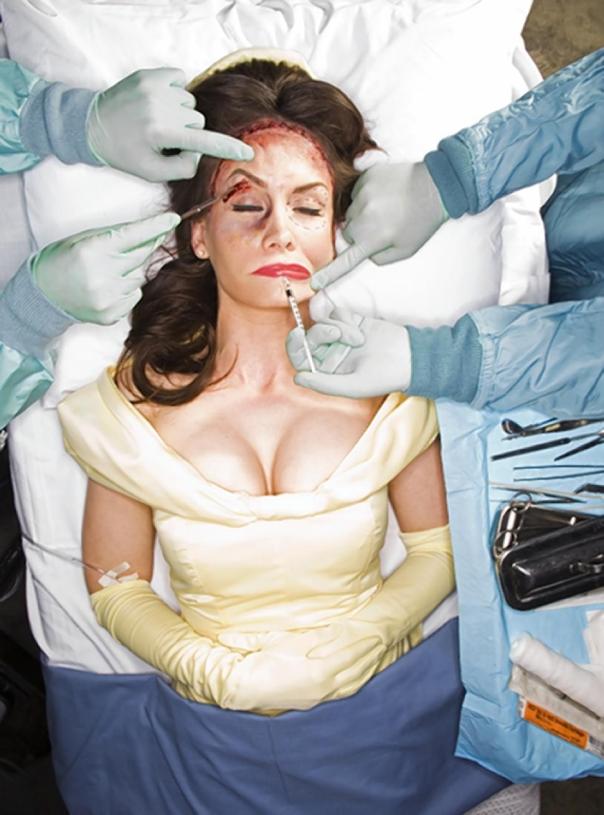 I know, I know, it sounds like some sort of Republican Tea Party conspiracy theory, but hear me out.

First of all, you need to understand that I believe what a person is on the inside will forever be more important than what is on the outside. When a good friend of mine, whom I haven’t seen in many many years, looked me up on Facebook to let me know that she had undergone a transition and was now a man, I was a little taken aback, particularly because when she was a lesbian, I remember her expressing disgust at a bisexual woman for having been defiled by a penis, but then, at some point, she had chosen to go out and get a penis of her own… in a crude manner of speaking.

But I told him that he was the same person, no matter what parts he had. I meant it then and I mean it now.

I have a number of trans-friends and I am supportive of their transition, and with the exception of that one, whom I haven’t seen in person since his transition (so in my head he’s still the adorable little lesbian I used to know), I’ve never made a mistake with their new gender pronouns. To me, I love the person, not the parts.

My fear is that the more we place trans-gender into the spotlight, the more we make it about the outside instead of the inside. In an attempt to make trans-people feel more welcome, we end up creating more labels and further dividing each other.

What does it matter if a person is trans or cis?

Cis- is the prefix used to identify people who identify as the gender they were born into. Apparently, it is seen by some as exclusionary to use terms like “biological woman,” and “real woman.” The “real woman” label I understand as being derogatory, but I haven’t figured out why “bio” is a problem. For whatever reason “cis-woman” is the preferred nomenclature used in the trans-community to refer to a non-trans woman, just as a cis-man was born biologically male. Thus, I am a cis-woman, while Caitlyn Jenner is a trans-woman.

But… isn’t the point that we’re both women? Do we need that extra little label? Doesn’t that extra prefix illustrate our differences instead of our similarities?

We’ve created a new category of person that is completely based on the external parts of a person.

I know, I know, transpeople undergo the transition in order to make their outsides match their insides. And that is very important! But I can see how eventually, because we are a society focused on appearance, we might change the meaning behind being trans altogether.

I do truly believe that there are people who suffer from gender dysphoria, and for those people, the transition is very very important. But once they undergo the transition, shouldn’t we just call them men and women?

We already have a society (in America) in which we focus on the appearance of a person more than the quality of their character.

And then we label them accordingly.

We identify people by color and gender and sexual orientation and religion (especially if it affects the person’s clothing choices). Everyone I know has at least one friend who is physically different than them, and are thus identified by their difference. Think about it: how often have you heard a person say “I have a black friend,” or “a gay friend,” or “a Jewish friend”?

Our emphasis on the physical is so extreme that we discriminate based on age and gender, and sometimes a particular combination of the two. Women are expected to look as if they haven’t aged in order to be considered desirable. Fairly recently, Maggie Gyllenhaal was told she was too old to play the love interest for a character that was nearly 20 years older than she was… I guess she didn’t get the memo about, as Amy Schumer’s skit explains it, the Last F*ckable Day:

We are a society so focused on the external that we already undergo surgery to make ourselves look different:

We are a society that is too focused on how our outer shell looks.

Every day, we are a society that becomes more and more extreme, like the people at the Capitol in the Hunger Games trilogy. Here’s an excerpt from Mockingjay. This scene hasn’t happened yet in the movies, but I don’t think it spoils too much…

Behind the counter sits the strangest person I’ve ever seen. She’s an extreme example of surgical enhancement gone wrong, for surely not even in the Capitol could they find this face attractive. The skin has been pulled back tightly and tattooed with black and gold stripes. The nose has been flattened until it barely exists. I’ve seen cat whiskers on people in the Capitol before, but none so long. The result is a grotesque, semi-feline mask, which now squints at us distrustfully.

Who would undergo surgery to look like an animal? Wait, we have people like that alive now!

In the book, it is somewhat explained that people undergo major procedures regularly, to fit in with the latest trend. We’re not there quite yet. While we don’t bat an eye at something like a nose job or lip enhancement or what have you (unless it goes wrong, and then we make a show out of it!), we do take notice of someone who has so drastically altered their appearance to look like an animal on purpose… At least for now.

Are we really that far off from the excess that is seen in the Capitol of the Hunger Games world?

What happens when trans becomes mainstream? Especially if we continue to use labels like trans and cis to separate ourselves?

People who have undergone surgery to look like animals strike me as people who might, in a future where such a thing has become mainstream, be willing to change their gender on a regular basis, like some people change hair styles.

Of course, I could be wrong. I just notice how things that once were for specific situations or purposes (especially permanent body modifications) have become acceptable for cosmetic purposes.

Tattoos come to mind. Many cultures used them for ceremonial reasons, or to identify a person as part of a certain tribe or social caste. Now people get them just because they think they look good. There’s not always a reason behind it, and they’re not always permanent: people can get cover-ups or undergo procedures to remove them. Something that was meant to have meaning and be permanent has become something purely cosmetic for a person’s aesthetic pleasure and can be altered or removed altogether.

I just hate the thought that something that is so important to a person who truly suffers from gender dysphoria could become something someone else does just on a whim.

Of course, such a thing is a long way off, but it could happen. History has shown that people don’t fear major surgery for purely aesthetic reasons.

In the meantime, congrats to Caitlyn Jenner! I applaud your courage, and you look amazing! I will admit that I wonder how much they photoshopped that image… You know how they do that these days.

Come to think of it… that may have been the comment the guy was talking about when he said his trans-woman friend said the same thing I did. 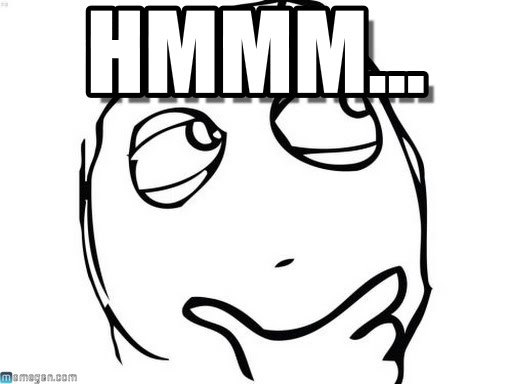