Valentine’s Day is just around the corner, and to be honest, I don’t know if I’m more excited about that, or Darwin Day, or Deadpool… Probably Deadpool, but today we’re going to talk about how the other two go together.

Yesterday was Darwin Day, and I find it interesting that it is so close to a holiday that is more likely to create potential Darwin Award nominees than anything scholarly… For those of you who don’t know, the Darwin Awards are a fictitious (I hope) “award”bestowed on people who seem to be Devolving instead of Evolving.

I mean come on, let’s all admit it, love makes us do really dumb things. That feeling of closeness we get from that special someone creates a hormone in our brain similar to if we were on drugs, and it impairs our thinking, our judgment. We will stay with someone who is bad for us, sometimes chasing them (like I did with the Boy) because of that feeling.

Those chemical reactions in our brain have us hooked!

The Attraction stage of love releases the same chemicals in the brain as drugs like XTC: dopamine, seratonin, adrenaline… Cuddling, that thing that is so craved there are actual dating apps just for cuddling (I’m looking at you Spoonr!), releases oxytocin.

We are Addicted to Love!

And marketing people have learned to monopolize on that feeling to the point that we now have a national holiday for it… well, sort of.

The holiday has a long and interesting history, one that the History channel does an excellent job of explaining, if you’re interested. The short version is this: a Catholic Priest was martyred and became a saint for choosing to support love over the law of the land, though the stories vary as to how he did so. Meanwhile, a pagan festival, which, like many of them do, involved a union, presumably of a sexual nature, between unwed peoples, was outlawed but appropriated by the Catholic church so as to not alienate the locals.

Hundreds of years later, it has become the highly marketed love fest we now know it. People celebrate it in various parts of the world, but nowhere is it as highly marketed as in the United States. We even market it to children! 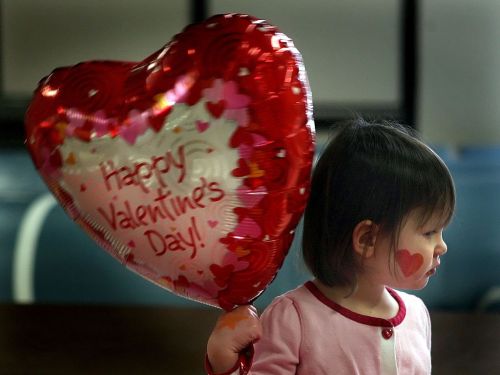 We throw Valentine’s Day parties and tell the kids to get cards and/or candy for the whole class, promoting the idea that love is a thing to be shared with everyone! It’s a lovely message, really… until they get older and then we tell them that they are supposed to only want love from one person…

But by then, the idea has been planted that chocolates and flowers and in some cases jewelry are a necessity for this holiday. We have made it a day in which you can show just how much you love your significant other based on how much you spend on them. The quality of the chocolates (which do some interesting things to our brain chemistry as well… keeping us addicted), or the price of the jewelry, or the fanciness of the restaurant become a big deal. Suddenly we all have Giving Gifts as one of our Love Languages. And size DOES matter! At least in the gift giving regard.

Teenagers handle it in interesting ways. 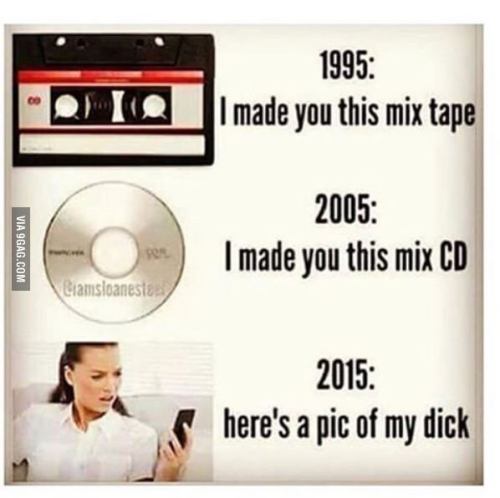 But seriously, I’ve seen students of mine running around with huge stuffed animals twice their own size, and balloons, enough to carry the poor girl off if she were to get caught by a gust of wind. Valentine’s Day has become a status symbol, a way to show off to their friends just how much their significant other loves them…

I guess it’s not hard to see why the Boy had such problems with the holiday and the gift-giving aspects of it.

His post about it, two years ago, when he canceled our date after writing about buying gifts for his lady, laments the commercialization of the holiday. It’s still a little bit of a sore spot for me, though it really shouldn’t be… I just really hate the contradiction there. Because the post is a good one! And yet, it, like so many other things from him, is false and empty. He never said what he meant. It was all what he’d call pretense…

Let’s move on before I get stuck on that tangent.

It could be that I am just a tad bit bitter about the whole thing. I’ve only ever been on two semi decent Valentine’s Day dates. One was last year, when Superman took me out on a nice date, that ended with us watching Secretary and playing on the couch. The other was many, many years ago when AJ proposed, which I first brought up on here in response to the Boy’s post about the commercialization of the holiday. It’s when I first started trying to promote the idea that the thought behind a gift is much more important than the price of the gift.

I still fully believe that, although it’s a hard sell in today’s highly commercialized world.

Here’s my suggestion: have an Anti-Valentine’s Day date. I suggested this to one of my former students who posted on Facebook that he was going to be stuck alone on Valentine’s Day and, as he didn’t know very many people at his new college, didn’t know what to do. This is the perfect opportunity to go and ask (especially someone he doesn’t know) out on an anti-date.

An Anti-Date would be one where they eat smelly foods and avoid all discussions of things romantic, including films (so it would be an excellent excuse to take a girl to see Deadpool).

It takes all the stress out of a date, because that’s not what it is, and you might actually get to know someone! I’ve decided it’s the perfect idea for new/potential paramours, or, like I said, strangers.

The Bartender and I will be doing something to that effect, albeit, not on the actual day. He works a double on that day and the next… But the next day we have plans to see Deadpool, and discuss how badly relationships suck over something really garlicky or otherwise smelly. Maybe even anchovies! 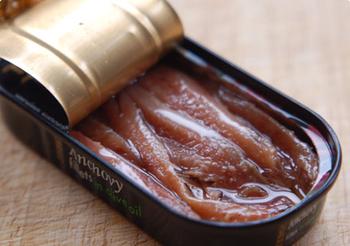 Though I do expect that there will be some sort of heavy petting or somesuch. We do have a difficult time keeping our hands off of one another. I’m not complaining!

My, how things have changed…

I hope your Valentine’s Day (or anti-Valentine’s Day) is great! Feel free to share your date ideas below, or complain about the commercialization of the holiday, or whatever you’re feeling. I love feedback!